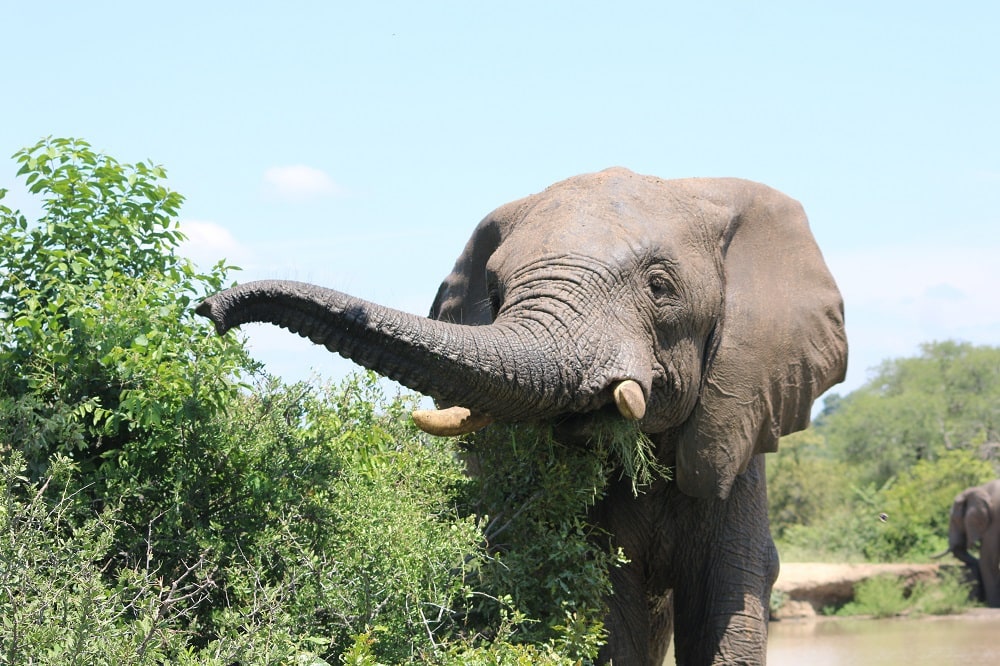 When To Visit Jabulani On Safari? | Every Season Has Its Beauty

When To Visit Jabulani On Safari? | Every Season Has Its Beauty

A Change of Seasons ~ By Ranger Jonathan Van Zyl

It truly is a wonderful experience going through a change of seasons in the African bush. My favourite changes are from summer going into autumn. This year, Jabulani was blessed to receive an extensive amount of rain after a few years of drought. It always amazes me how the bush can almost seem “dead” during these times, but what the plants actually do is send their nutrients to the roots in anticipation for water.

The process of growth happens before your very eyes, from tawny leafless trees to open areas that remind one of a lunar landscape. After the rain, life does not take long and the green lushness of the typical bushveld savannah returns. One can almost sense the excitement of the herbivores that previously had been struggling and now have a vast selection of vegetation to eat. Carnivores perhaps don’t thrive as much as it is really in a drought that they do well, when prey species lose condition and slow down, never mind the inevitable losses that occur during drought. 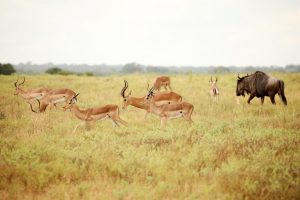 We are now in autumn…

And the tree leaves are steadily changing colour from a rich deep green to a mottled orange and brown. Which is prettier, do you think? Thick dark green or the mottled lighter colours of autumn. That debate may never be resolved. The mornings definitely have a slight “nip” in the air which is easily remedied with a blanket and hot water bottle.

The days are shortening now and the impala rams are starting the rutt. The shorter days trigger higher amounts of testosterone levels which means only one thing… FIGHT! It’s amazing to see their changes due to the seasonal change and that during other seasons they get along well for the most part. Alas boys being boys they are now trying to fight for the right to mate with the ewes. This process is all part of the magical ecosystem whereby if a female falls pregnant she shall generally give birth in summer which is the rainy season. This means more food – which in turn means healthy milk for the lamb.

I often get the question from guests, when is the best time of year to visit? It’s something I have never been able to answer as every season has something special about it. Be it the thunder storms appearing out of nowhere on a hot summer’s day, which rumble in the late afternoon and disappear just as quickly as they arrive or the flowers in spring. Personally any season is the best as long as you spend as much of it in nature such as on safari with us at Jabulani.

For more information about planning your safari to Jabulani, please feel free to email: res@jabulanisafari.com