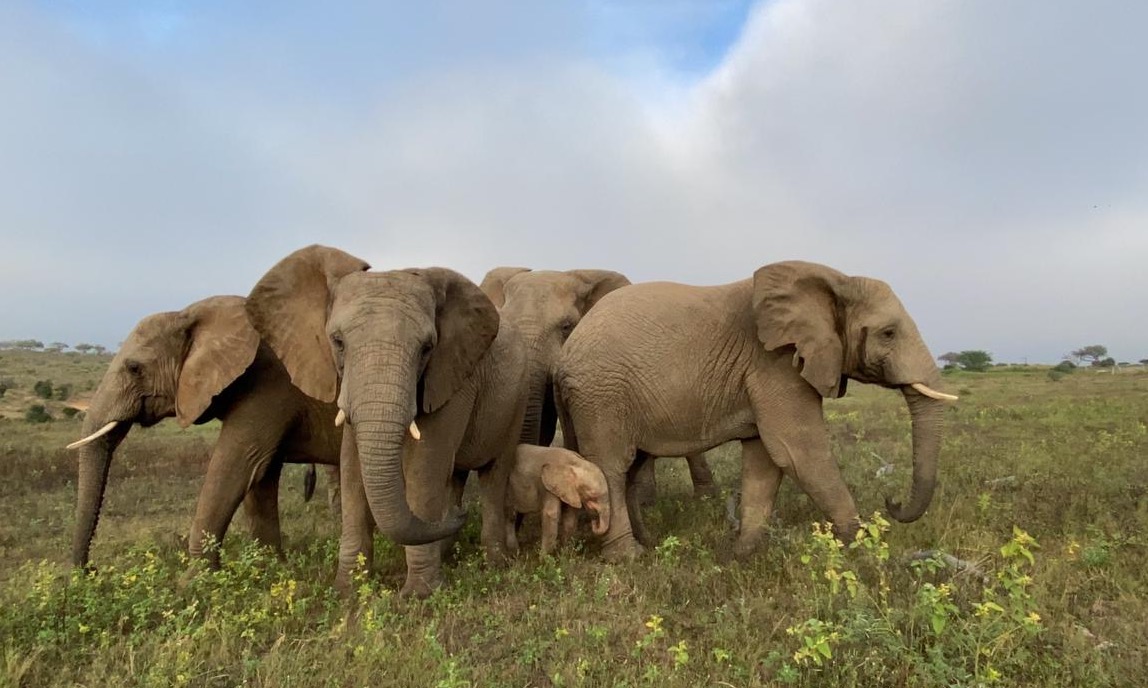 What Are The Jabulani Elephants Up To?

What Are The Jabulani Elephants Up To?

Spend some time out in the bush with young elephants Zindoga, Mambo, and Pisa. All three youngsters were born to the Jabulani elephant herd. Zindoga, the oldest of the three, is 15 years old, and Mambo and Pisa are both 13 years old. Zindoga is slightly bigger than Mambo, and both bulls are significantly bigger than Pisa. Pisa may be smaller than them, but she is certainly not scared of them. Like her older sister, Limpopo, Pisa enjoys playing and sparring with the young bulls. She’s not even intimidated when Zindoga kicks his leg out to block her from approaching his foraging area and getting her trunk on any fruits. She simply steps over his foot, and Zindoga eventually makes space for her. There’s always something interesting happening out in the bush, you just have to look closely.

Three Elephant Bulls and One Wide Wilderness: Meet up with three bulls in the Jabulani elephant herd: Sebakwe, Somopane and Jabulani!

Khanyisa & Timisa Lead the Elephants! Take a Walk with the Herd!

Walk through the wilderness with the Jabulani herd of elephants, as orphans (now fully integrated into their new family), Khanyisa and Timisa lead the elders! This was captured just before the rains came. The bush is much greener and fuller now, which is wonderful news for all the wildlife in the reserve. The drier season does however make it easier to see the elephants in the bush, as well as other wildlife! Klaserie, Setombe, and Mambo also push into the lead as the herd amble on.

The Jabulani Elephants Chase Away Rhino & Buffalo | & Other Ranger Sightings

A new collection of wildlife sightings from Senior Guide Reece! Watch the Jabulani elephants making rhino and buffalo move off from the waterhole so they can take over the dam, along with big cat views — the one-eyed female and cubs, as well as a pair of dwarf mongoose, vultures circling the sky, a nyala herd, and two male giraffes necking. Take an armchair safari with us in this new video!