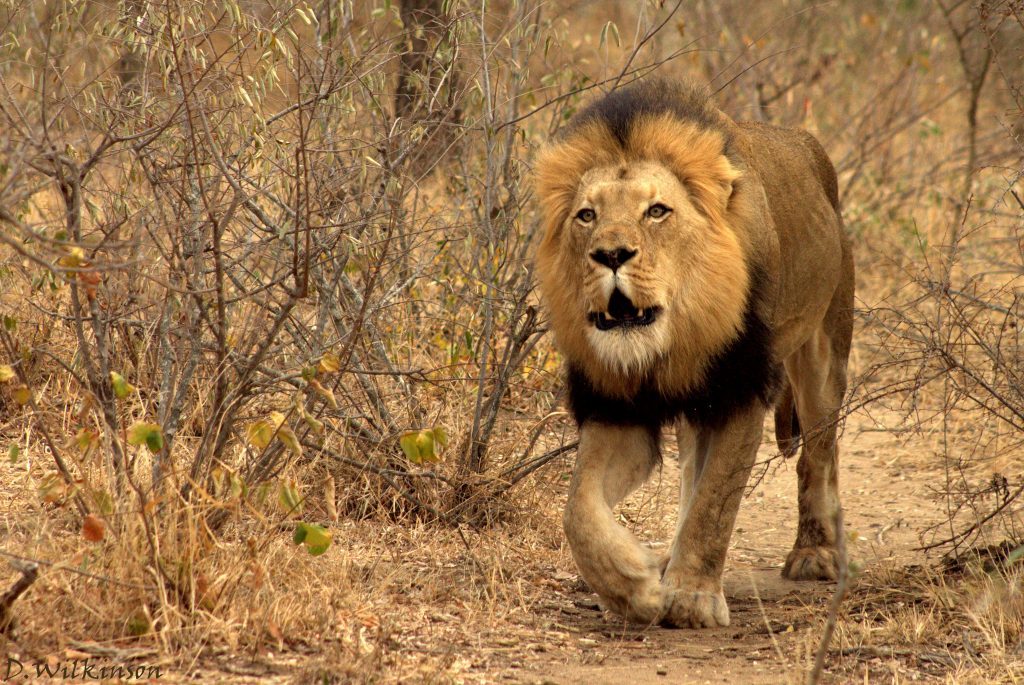 An Incredible Fight of Dominance Over Food Among the Lions, Lionesses and Cubs

An Incredible Fight of Dominance Over Food Among the Lions, Lionesses and Cubs

Senior Guide Reece captured this incredible moment and shared the below to explain the behaviour among these lions:

When lions are on a kill, they get very aggressive, and they get aggressive with each other, as food is their source of life. When they have killed something, there is a hierarchy that comes into play, where the more dominant lions will feed on the kill first. So in all cases, the male lions will feed first, as they always dominate over all the females because they are bigger, and are more dominant. They will feed until they’re happy and when they’re a bit fuller, they will allow other lions to come join them eventually.

Then you’ll generally get the next set of dominant lions moving in, which will likely the dominant females, but with them having that parental role, they will also allow their cubs to feed when they are not fully finished. Some of them will even allow their cubs to eat before them, depending on how much food the females have had. If they have not eaten, the cubs are not going to be able to hunt for their own food. Without the mothers the cubs will die, so the mothers also prioritise their lives, and make sure that they eat. In this scene, it looks as though the one that was on the kill was the more dominant male.

The male coming through to attack his brother I think was a show of dominance to say, I’m more dominant over you. He then went and chased off a female and went over to the kill. I think because he got dominated over by his brother, he felt he had to show he was dominant over the rest of the lions, so he tried to dominate the kill next and one of the cubs was still there. The male stayed eating for a bit so he was probably ok with the cub being there. There was just a lot of testosterone.

Most of the time, when lions vocalise or roar they do it to say, “this is my territory, my space, if you disagree with me, come and challenge me,” so in this moment where they had made a kill and with them being so aggressive over the kill, the testosterone levels rise and I think they were vocalising to say, “this is our space, our area. If anyone disagrees, come challenge us.”