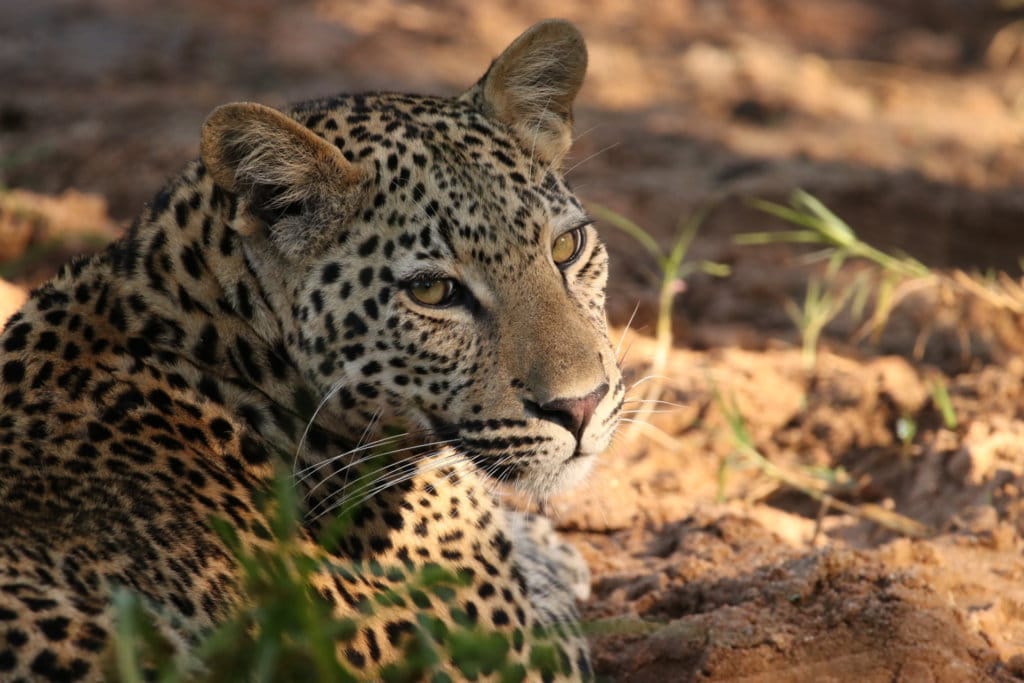 What Makes The Leopard Such A Majestic Big Cat?

Jabulani Ranger, Jason Botes answers this question below, along with his beautiful photography featuring these spectacular spotted felines seen on game drives in our private wildlife reserve. Jason has been with us since 2017 and in addition to leopards, he has a great fondness for the honey badger.

I have been fortunate enough to be able to write about one of my favourite animals, the leopard for their special day, World Leopard Day, a day that exists to encourage everyone to learn and understand more about these incredible and elusive animals.

For all of my guiding career, the leopard has certainly been up there in the top three of my favourites…

The reason why is still hard for me to explain as I don’t even know myself. It’s not just the fact that they are incredibly photogenic animals or that they are so beautiful, but I sometimes feel that it is because of how elusive they are and the fact that seeing one when on a safari is rather rare… that makes it all the more thrilling when I do see one.

Many guests who I have had the privilege of driving and having with me in my vehicle over the last few years would have come to know my love for these cats, getting excited about a fresh track that we could possibly follow or the mention of one over the radio. No matter the distance, I give guests the option… to either try and follow the tracks to find it or to wait and see if we can find another. Deep down, I’m always hoping for the ‘let’s go for it’ answer so that we can scurry onwards lead by the imprints in the earth.

The mating behaviour of leopards is certainly unique compared to the other big cats, for the fact that females are actually the ones that seek out the males for mating and not the other way around. Males and females will establish territories across an area. Territories can span roughly around 10,000 hectares, a large amount of ground to cover.

Males attempt to avoid each other, but will allow females to cross in and around their path. They will only be aggressive to males that pose a potential threat to the territory.

A female that is in oestrus and is ready to mate will seek out a male. She will potentially try and mate with him for around 5-7 days, but in most cases it will be for a few days and then she will leave him in search of another territorial male nearby (it will be a male’s territory that she also crosses between). The reason for this is to mate with him too and the purpose of this behaviour is for the safety of her unborn cubs. You could think of it as a ‘mind game’… She mates with all the males in the area, they all recognise her scent and know they have mated with her, so when she eventually has cubs and crosses between territories, if the male sees them he will believe that they are his and won’t attempt to attack and kill them. Absolutely ingenious of her to think and operate in such a manner! 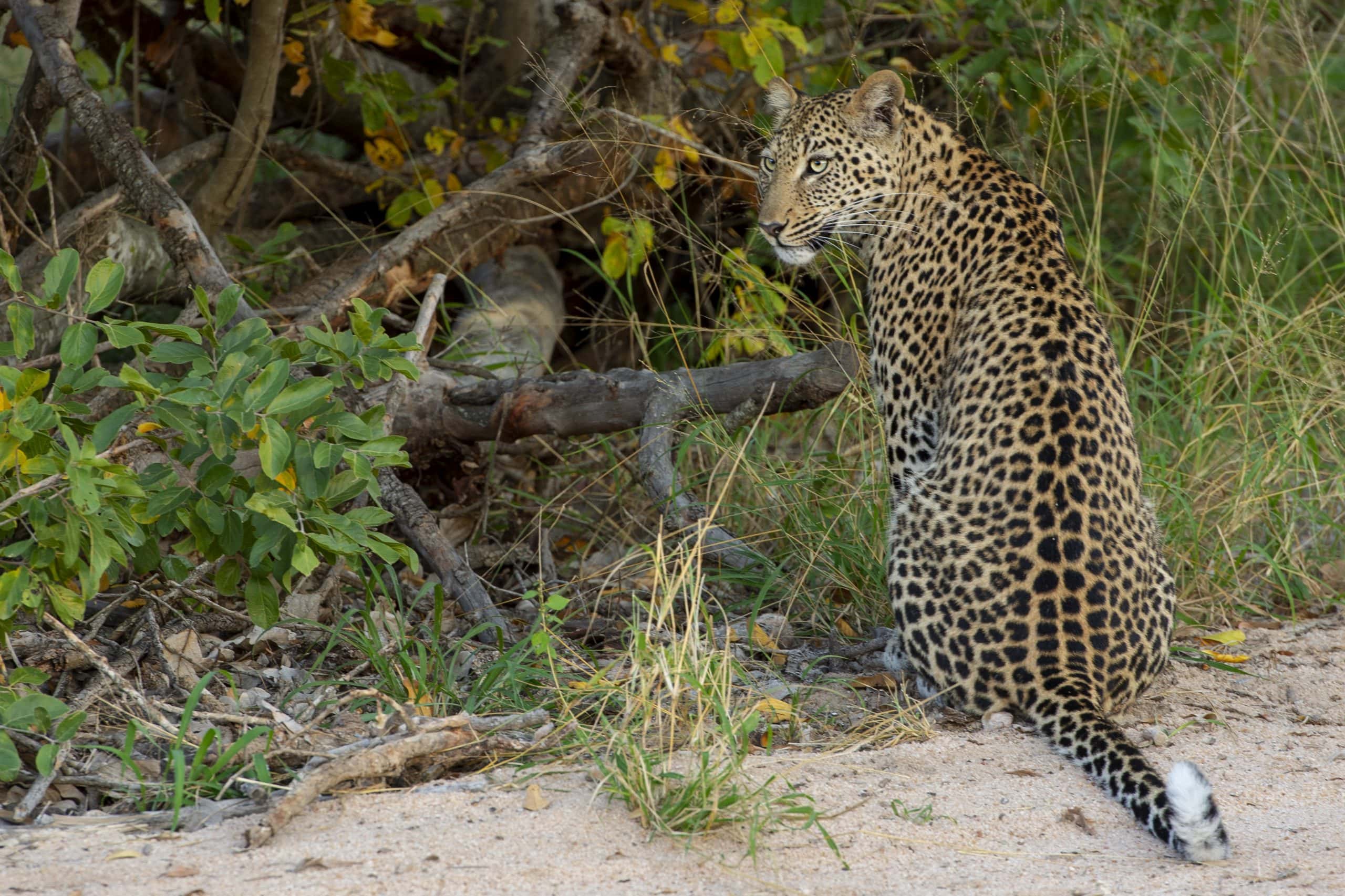 Now let’s discuss another incredible feature these animals possess, and that is strength. Leopards may be the smallest of the big cats in the world, ranking fourth behind the tiger, lion and jaguar, but they are pound for pound the strongest out of the four!

If you think about it, a leopard is capable of taking an animal of around 120kg (of dead weight) and hoisting it vertically two metres up a tree, all in an attempt to keep it away from lurking threats below. That’s incredible use of muscle and mind! 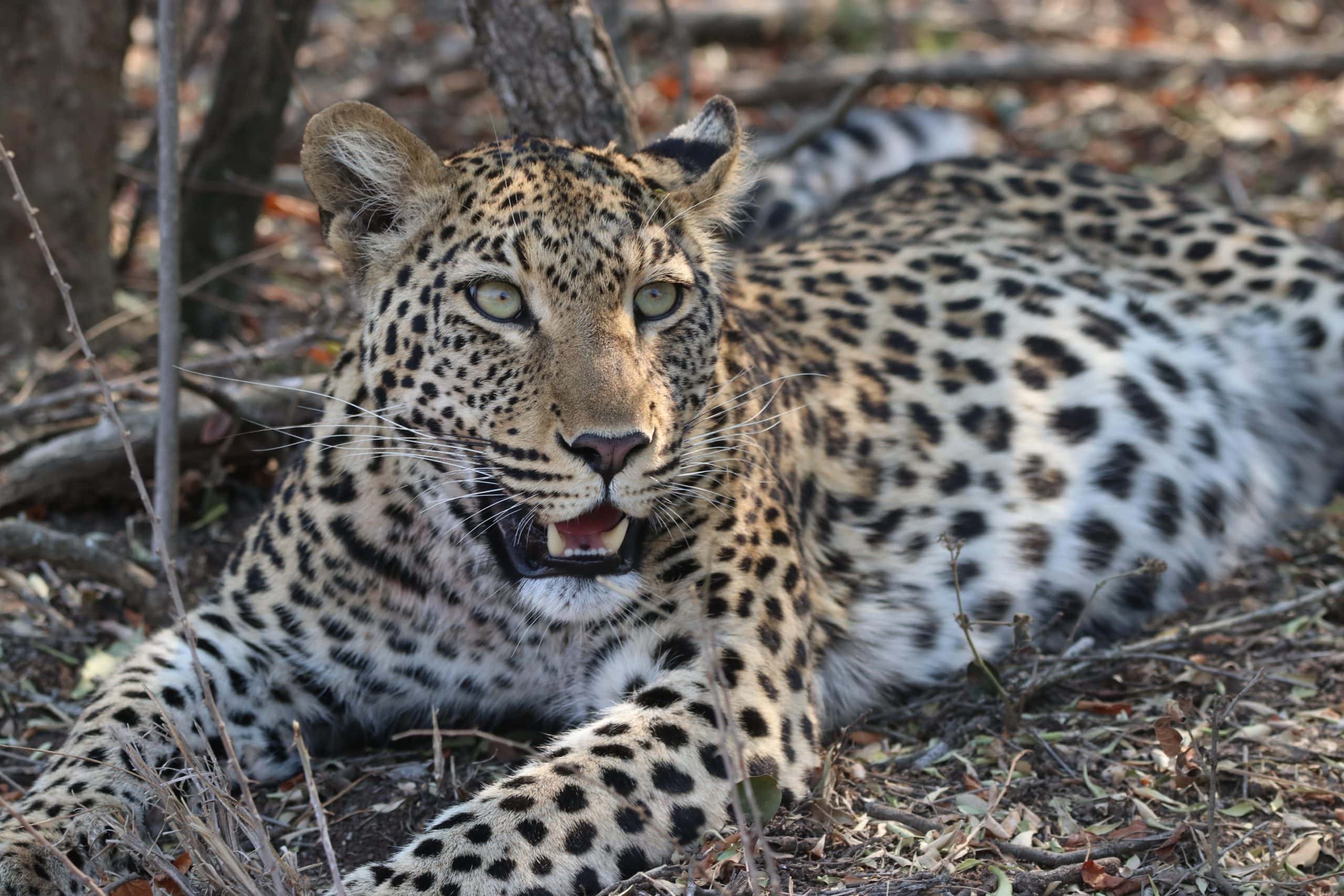 I can really sit here all day typing and explaining why a leopard is so incredible, telling you about their speed, agility, and camouflage, but I feel the best way for you to really understand these animals and to witness their raw power and majesty is to see it for yourself, in person.

I do hope this was able to intrigue you and get you more excited about wanting to come and try your luck in spotting and finding these incredible animals in their natural habitat!

Till the next time,