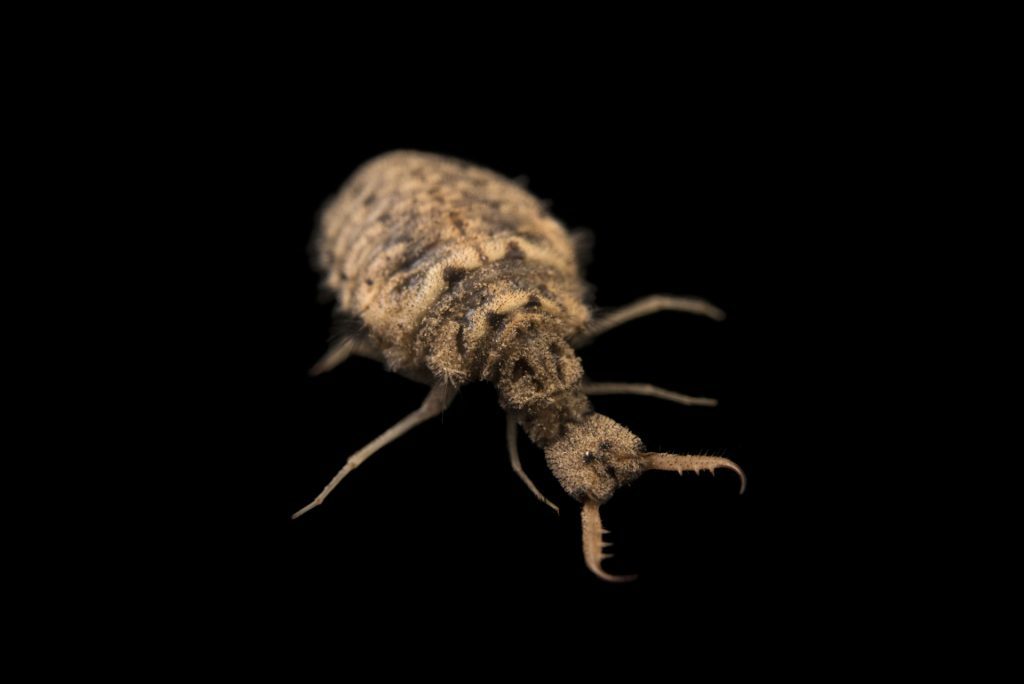 The African bush is home to a vast variety of wildlife. Everything from the mighty African Elephant to the smallest of insects. One little insect, in particular, can be likened to a creature from a horror film.

In fact, there is a scene from the movie Star Trek II, that features a similar being. Indeed, we are talking about the Antlion.

In this video, my guests and I were having a discussion on how the Antlion operates. As luck has it, as we were discussing this fascinating creature, we ended up having a live demonstration of an ant falling into the trap. Here you will see the antlion grabbing the ant and viciously shaking it until the ant ceases to resist.This particular insect is considered to be “the master of dunes” as in the larval phase of its lifecycle, it creates a small pit-like crater in soft sand close to an existing anthill.

This larval stage is typically a wingless creature with long sickle-like jaws. During the construction of the small craters, the larva will flick sand outwards using its jaw whilst moving backward in a spiral motion to ensure an equal smooth surface along the inside of the 2-4cm wide crater.Once the crater is finished, the larva will remain hidden in the very centre, within a thin layer of sand, making it nearly impossible to spot. Any wandering insect might find itself stepping into this crater. The soft sand will give way, causing the prey insect to slide deeper into the crater. From here the antlion will surface and attempt to grab the insect with its jaws.

The mandibles of the antlion consist of hollow needle-like protrusions that will pierce the prey and suck bodily fluids from them.

During this time, they may also inject their victim with venom that digests and dissolves the body contents making it easier to ingest. Rough isn’t it?

After the victim has been digested, the remaining hollow carcass is simply flicked out of the sand pit and the pit is readied for the next victim.

After the larva has morphed into its dragonfly shaped adult form, it does not feed, leaving it to live a relatively short lifespan of up to 45 days. This insect makes the most of what it can during its larval phase. Image credit to National Geographic photographer,  Joel Sartore (https://www.joelsartore.com/)