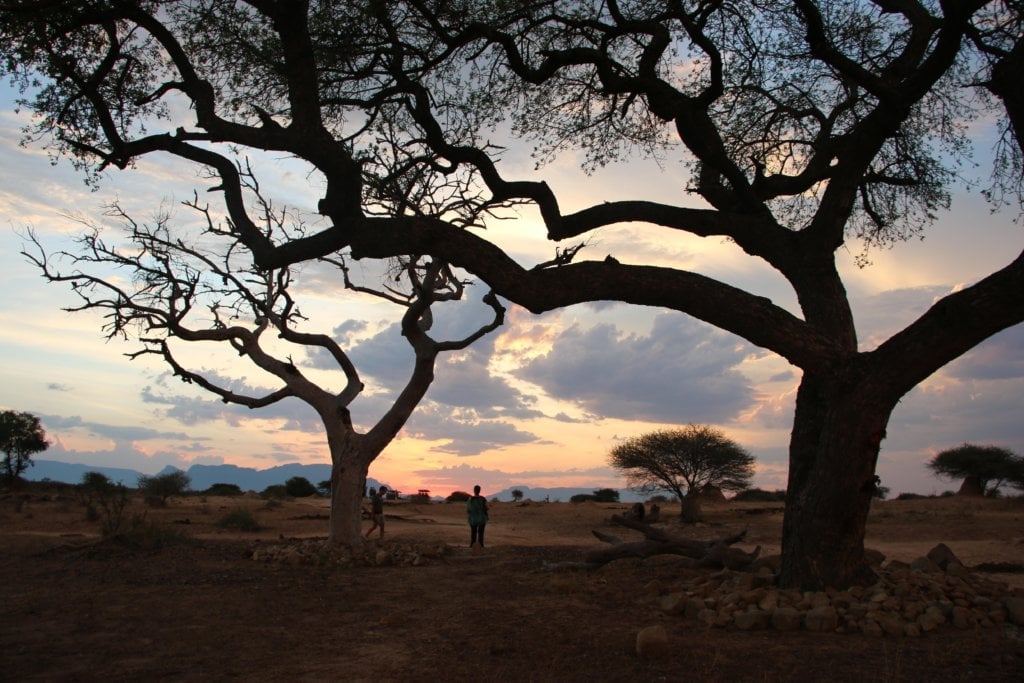 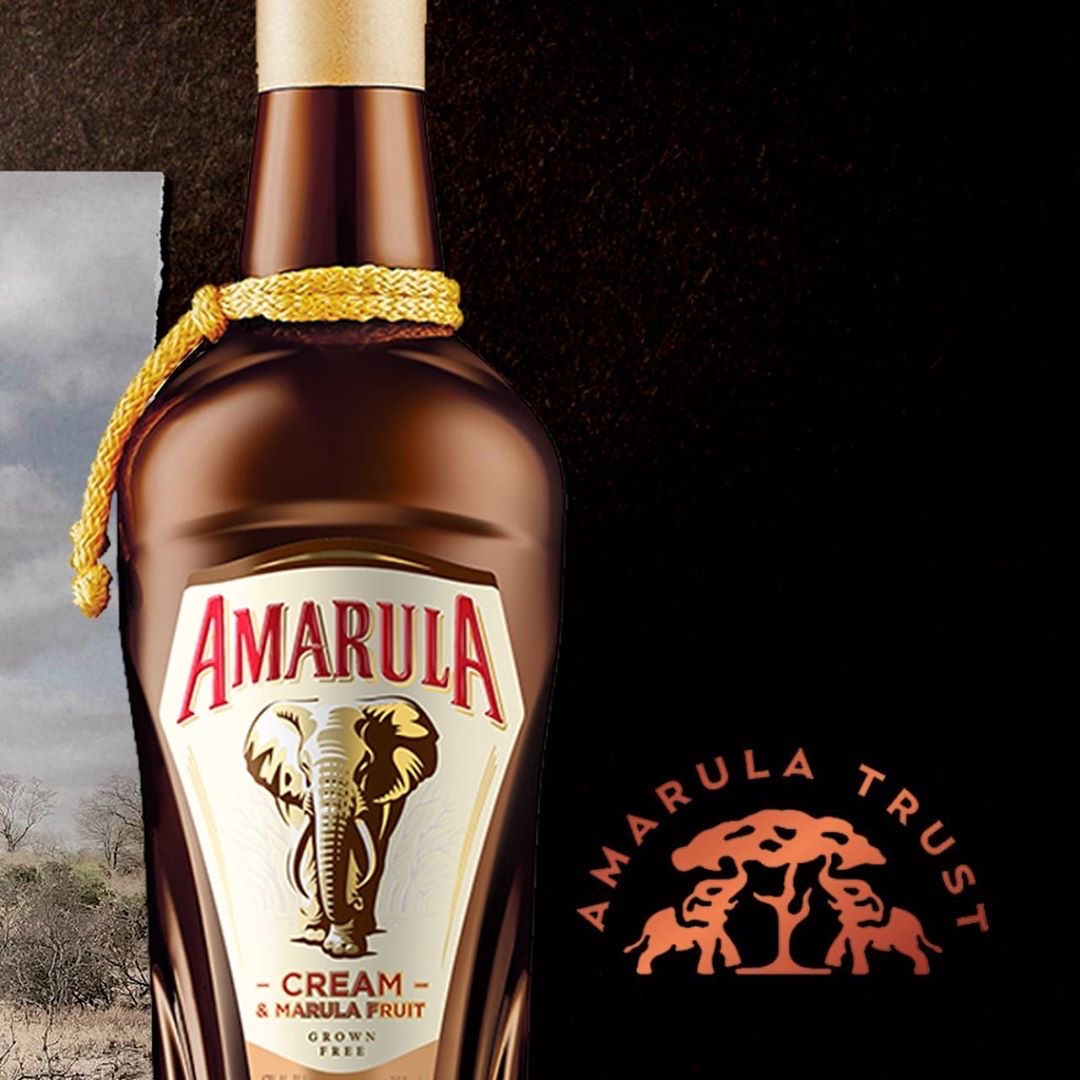 We’re excited and proud to be partnered with the popular South African liqueur, Amarula – a partnership not simply formed from having had Sebakwe, the dominant bull in the Jabulani herd, featured on their bottles, but also through the incredible work that Amarula does as part of the Amarula Trust – a trust that is dedicated to sustaining communities and conscious conservation.

For World Elephant Day this year – on 12 August…

Amarula and World Elephant Day will be sharing seven of the elephants in the Jabulani herd with the world! Starting today and for the week leading up to the big day, they will cast a spotlight on Sebakwe, Jabulani, Tokwe, Fisham, Kumbura, Timisa & Khanyisa at HERD, sharing their individual stories and unique characters to inspire and amaze! We are excited not only to see these gentle giants being celebrated but also to have these two organisations helping to encourage donations and support for HERD and the Jabulani Elephant Care Crisis Fund during COVID-19. 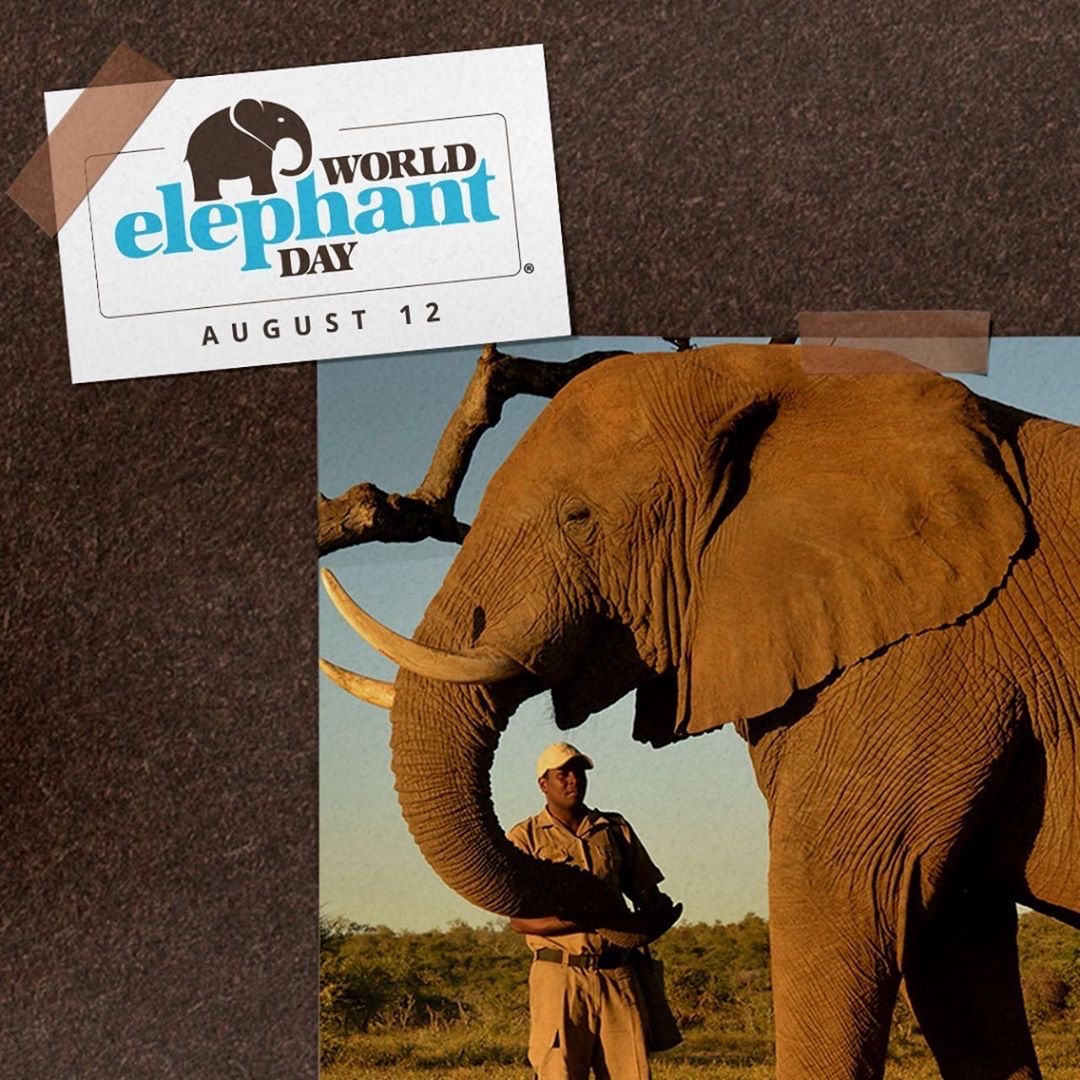 “The impact of creating and sustaining appreciation for our natural surroundings cannot be under estimated as the planet continues to be covered in modern habitation and all that comes with it. By preserving nature and wildlife with the creation of employment and symbiotic relationships through initiatives, the Trust hopes to leave a living legacy to future generations.” – Amarula Trust

Follow Amarula on Instagram for the seven gentle giants of Jabulani as we lead up to World Elephant Day! 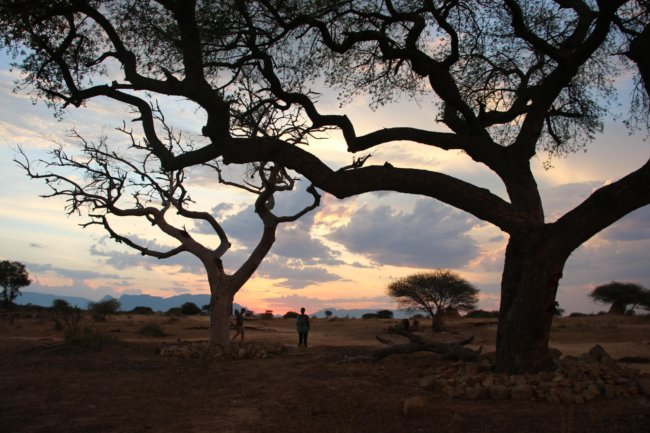 Now, discover the wonders of that special ingredient ~ the Marula!

Tradition has it that once upon a time, Hare acted kindly towards Elephant during the year of drought, and was rewarded with a tusk. This he planted in his garden, which grew into a beautiful fruit-bearing tree. And so the elephant gave up his precious tusk, and the Hare was able to enjoy marula fruit in the time of famine. Forever after, the elephant seeks out its tusk and devours hundreds of kilograms of fruit during the marula season. – Marula Legends

The African marula tree (Sclerocarya birrea) is a tree of great beauty and value.

The fruit, bark and leaves are eaten by animal and man alike both for nutrition and for their medicinal properties. The fruit is consumed in vast amounts between December and March by many animals, such as the African elephant, and the seeds are eaten and ‘saved for later’ by rodents, both of whom repay the annual feast by spreading the seeds far and wide. Have you ever watched an African elephant under the canopy of the tree, reaching up to the branches or down with that wondrous trunk to pick the fallen fruit on the ground?

The bark of the marula tree – also known as the elephant tree – contains helpful antihistamines… It has been a traditional African healing practice to steep the bark in hot water and inhale the steam, to take advantage of these allergy-relieving properties, for thousands of years before the western world “discovered” antihistamines.

Archaeological evidence from the Pomongwe Cave in Zimbabwe suggests that the marula tree was a source of nutrition as long ago as 10,000 years BC and so it is not surprising that, somewhere down the line of time, one of its most popular uses began when the fruit juice and pulp were mixed with water and fermented to make marula beer, a traditional alcoholic beverage. 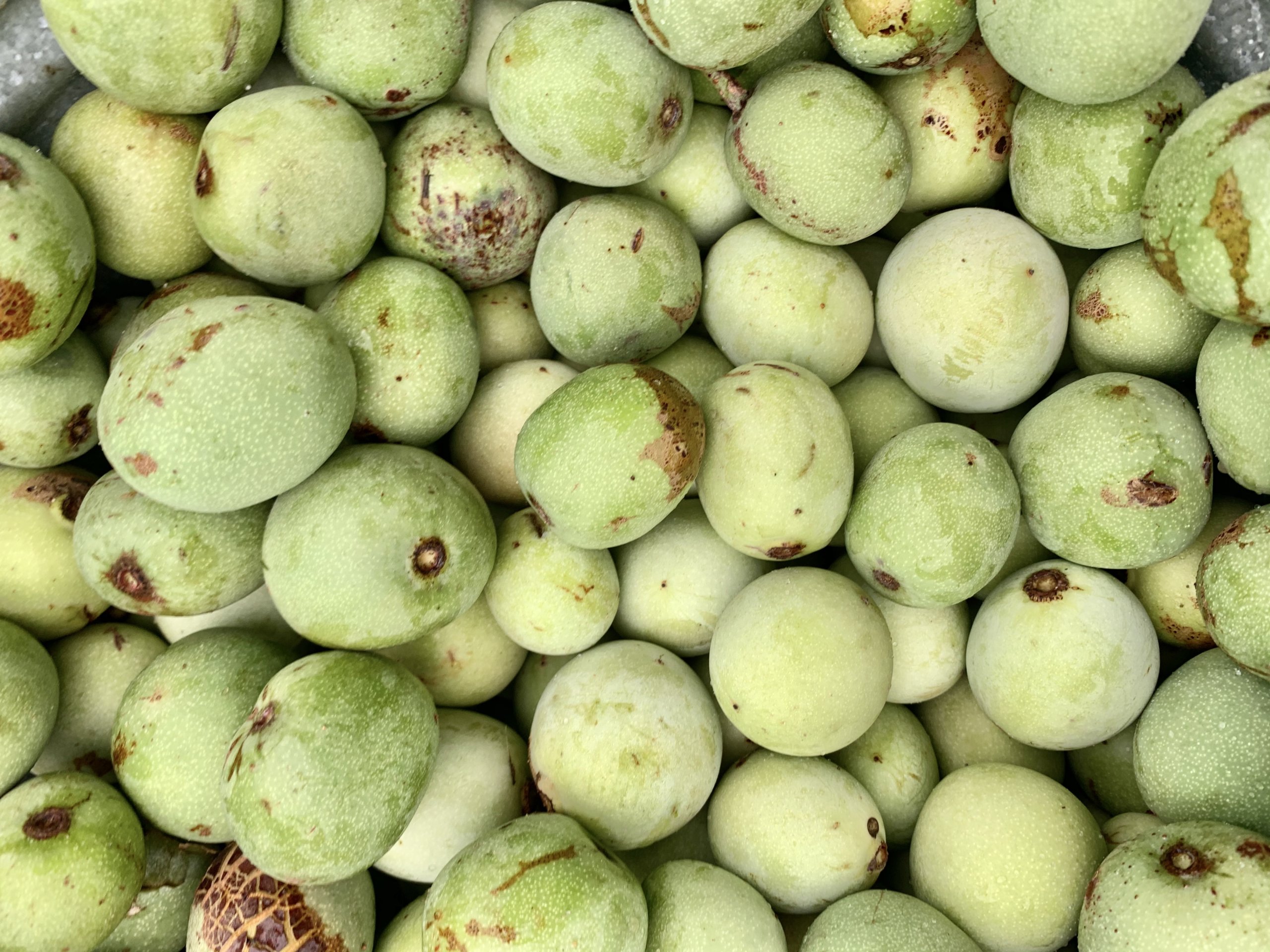 Nowadays the marula tree and its fruit straddle the long-forgotten past and the 21st century. The annual three-month harvest is carried out, following age-old tradition with hundreds of local village women loading the ripe fruit that has fallen to the ground into 50kg bags for delivery to the Amarula processing plant, where they receive  payment for their collection.

After delivery, the 21st-century kicks into gear and the fruit is pitted and pulped before being transported in temperature-controlled trucks to Stellenbosch in the Western Cape Province where it is fermented, distilled and aged in oak barrels before being blended into the final, delicious, product…

The creamy and cherished South African liqueur known as Amarula.

The story of the marula tree has been an integral part of Africa for thousands of years. It provides hundreds of kilograms of fruit every season and through its bounty, it provides a means of existence for many people living nearby. It is now used internationally, not only as a marula fruit cream liqueur. The oil is extracted from the seed kernels and used in cooking and cosmetics. This walnut-sized kernel is cold-pressed to extract the oil and, learning from the thousands of years of use by African women, it is now used both as a salad dressing and as a hydrating and nourishing skin treatment.

Come & join us for a taste of Amarula at a special Jabublani sundowner with the herd!

Take a look at some of our Amarula recipes: