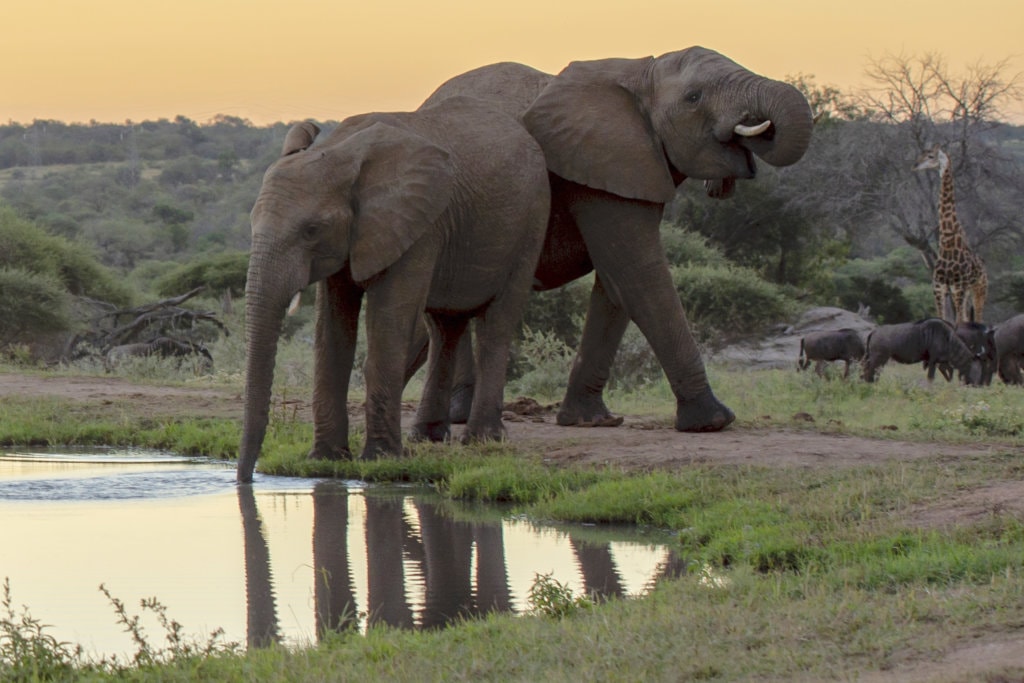 The Leaning Tower of Pisa the Elephant

The Leaning Tower of Pisa the Elephant 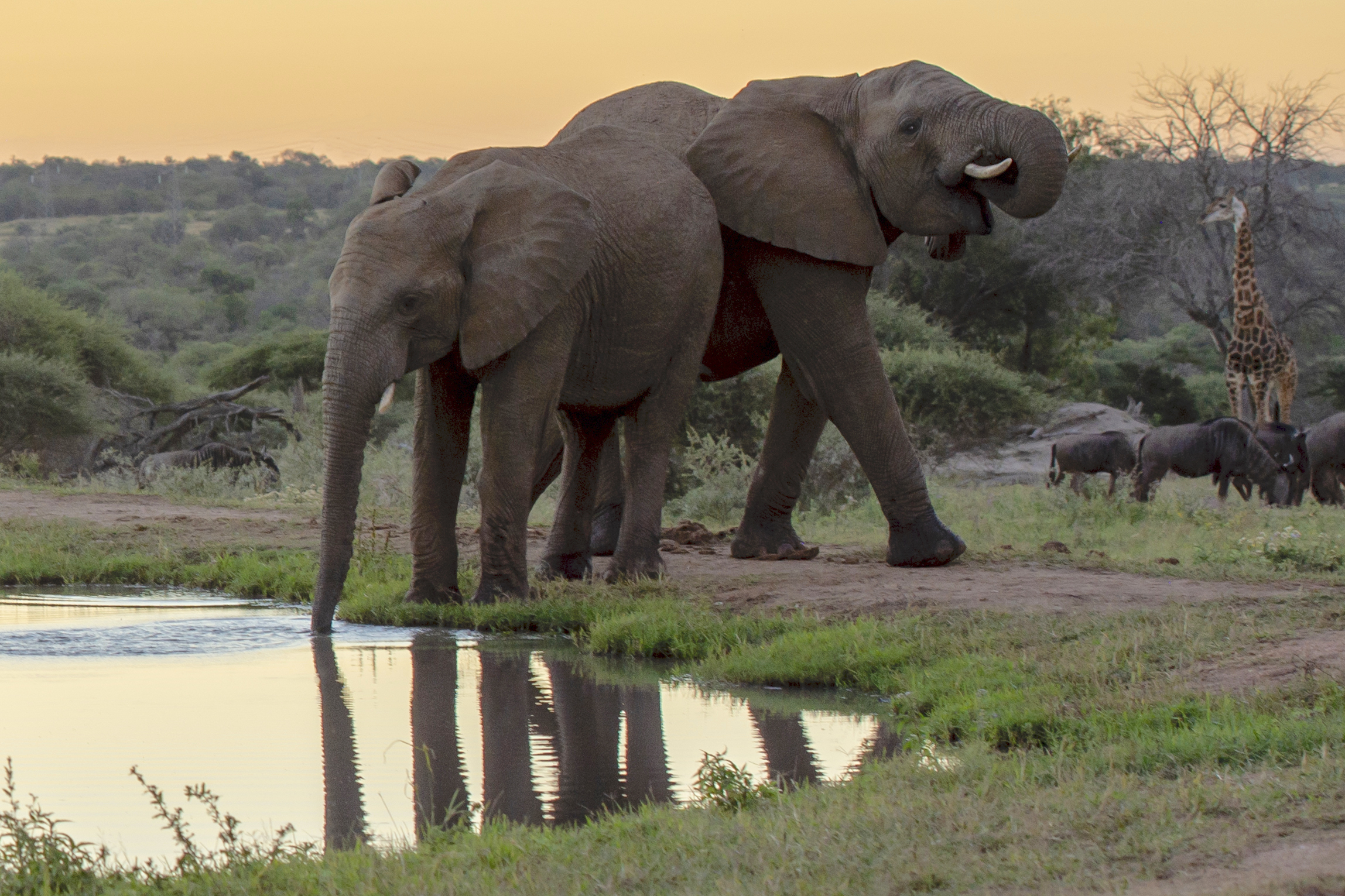 The Leaning Tower of Pisa was not planned. Its tilt was on account of unexpected unstable soil. The small town of Pisa in Italy rests on a base of alluvial soil comprising sand, clay and shells. About five years into its construction, the tower’s weight started to shift as the foundation beneath it sank. Construction was halted. Later on, engineers tried to compensate for the inclination and what they created instead was a unique banana-like shape, according to experts. The sun had something to do with it too. 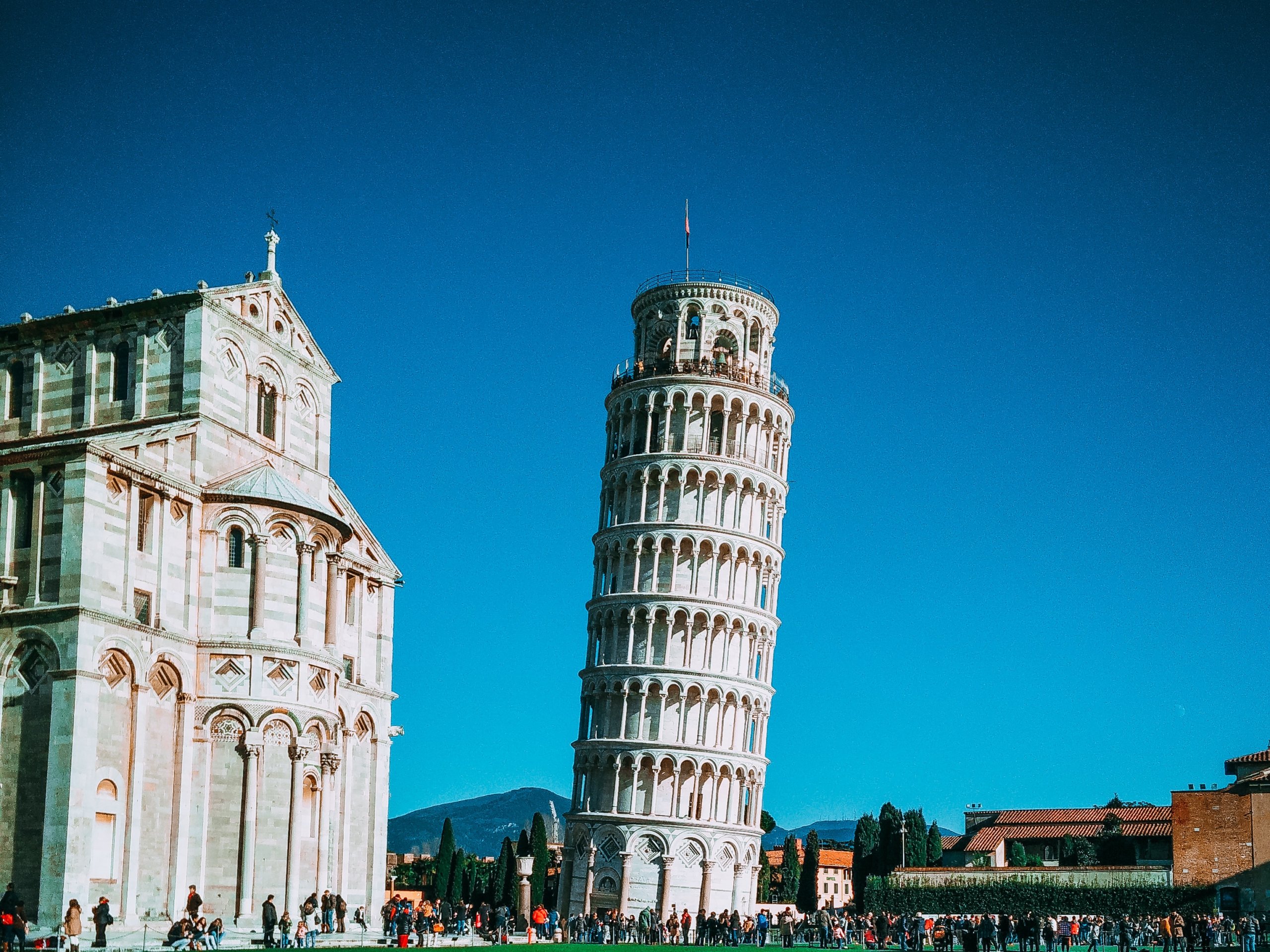 But what saved the tower from collapse is a war that broke out between Pisa and nearby Genoa which made engineers put down their tools for nearly a century. This delay let the foundation settle enough to bear the tower’s weight. Finally, engineer Giovanni di Simone managed to get the tower to stand, and to lean at an angle of only 1.4°. But it continued to subside each year after that, until in 1993 when it reached a 5.5° tilt.

The tower was then closed off to the public, for fear of it falling. In 2001, it was and remains reopened as the tilt was reduced to less than 4.0°. Current soil conditions are reported to be good enough to ensure that the tower stands for at least 200 more years. 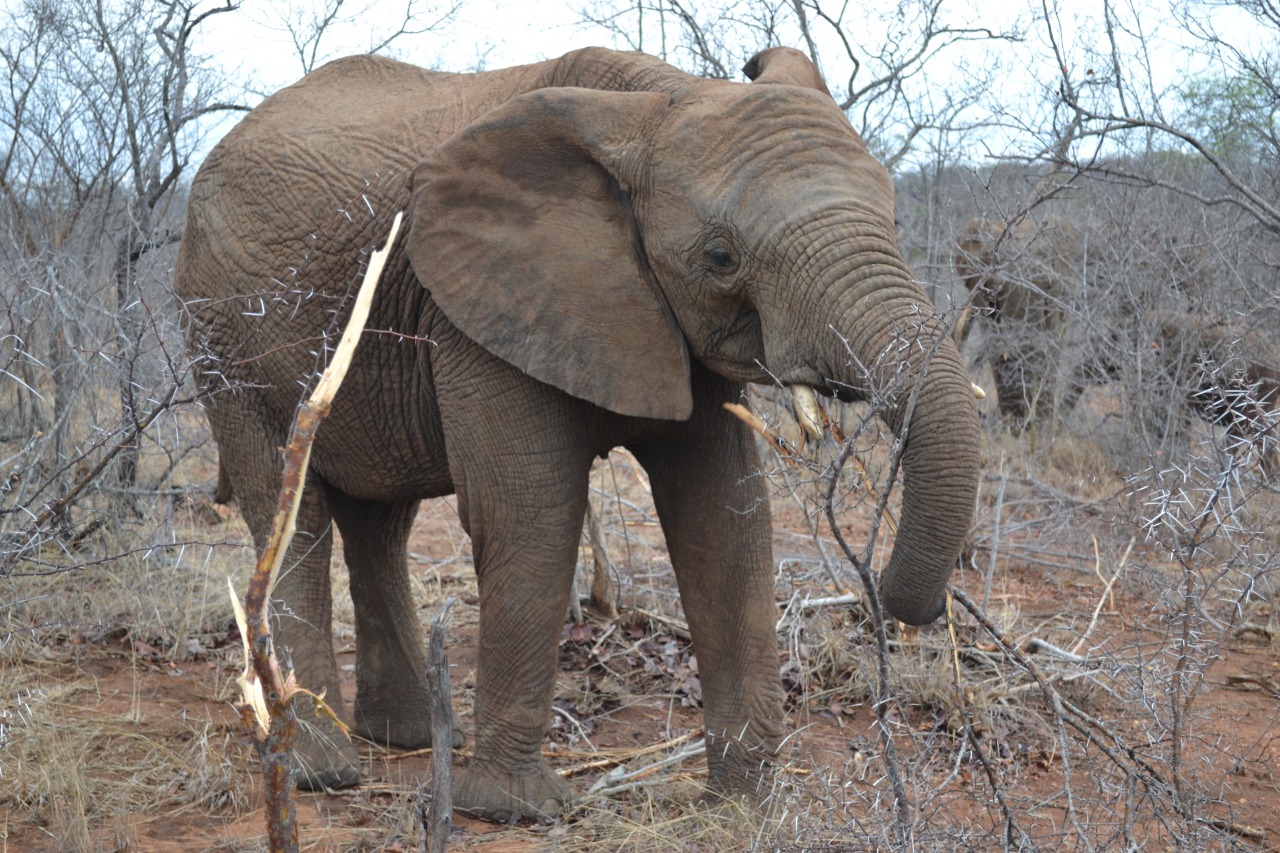 The point of telling you this story is that life is full of the unexpected and that great things require patience and perseverance.

Such is the case for our own giant, similarly named, Pisa. Our Pisa, however tower-like in her stature, is not a tower, but an elephant. Her name originates from the Shona word, “kupisa” meaning “heat”.

Born in 13 November 2009, Pisa is the second daughter to Tokwe, the Matriarch of the Jabulani herd – and Limpopo’s little sister. Her entrance into the world was one of life’s great surprises… as mother Tokwe, while out in the bush one day, seemingly suddenly, went into labour. She had shown no signs of being close to her time. After only one hour of labour, little Pisa was born. Together with her mom, she walked about 4 kilometres, on one of the hottest days in summer, back to the stables. A new unexpected addition to our elephant family. 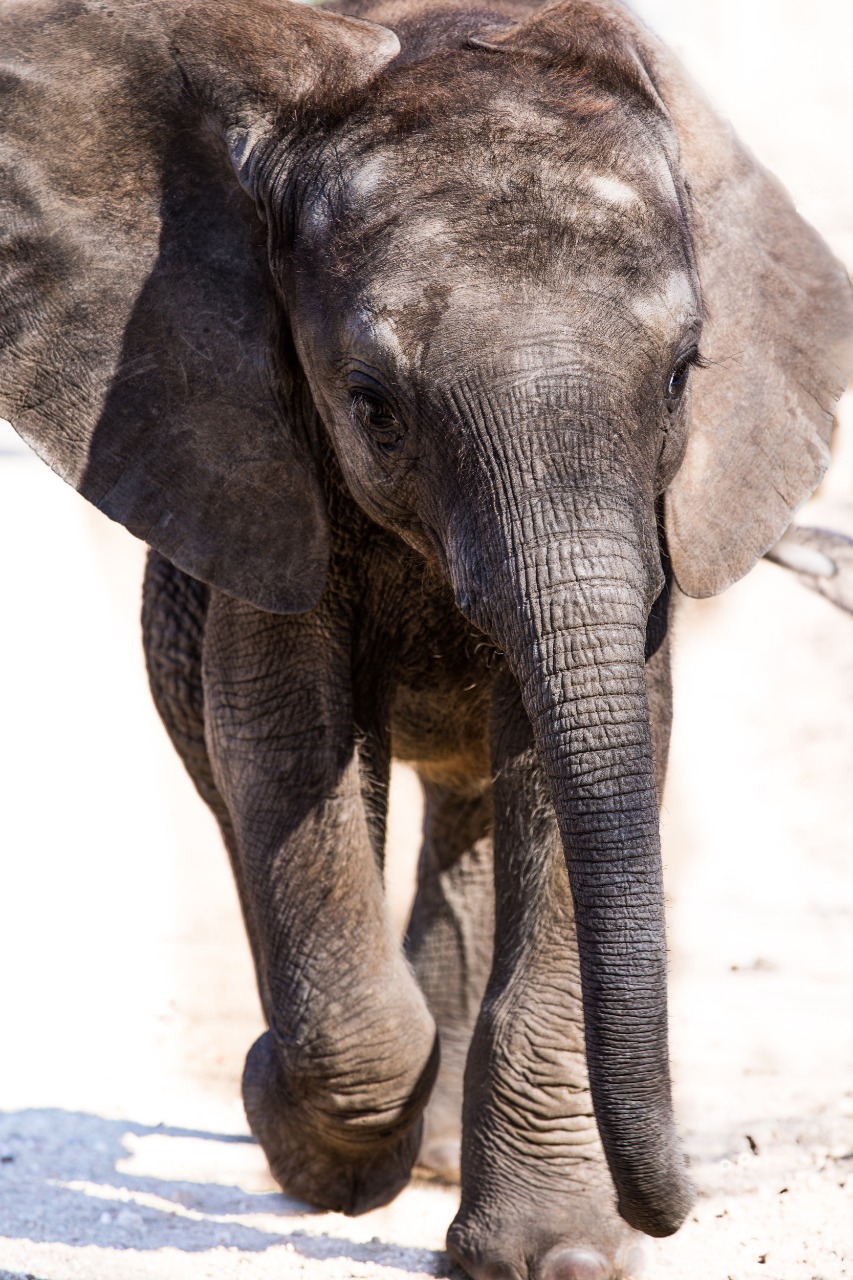 From the get-go, Pisa showed that she was a strong-willed and healthy young calf…

She has a strong physique, a beautiful and athletic body, just like Limpopo. Tokwe birthed two strapping girls! How could you expect anything else from the Matriarch? Pisa has a slightly pointed forehead, smaller tusks and less hair on the tip of her tail than normal. Just like the Leaning Tower of Pisa, she is unusual in many ways, and yet (or as a result) she’s a true marvel to see.

Pisa has great self-confidence and is known to lead the herd when out foraging. Even though she likes to think of herself as one of the adults, she, like the other youngsters, still needs her adult herd’s protection and support. 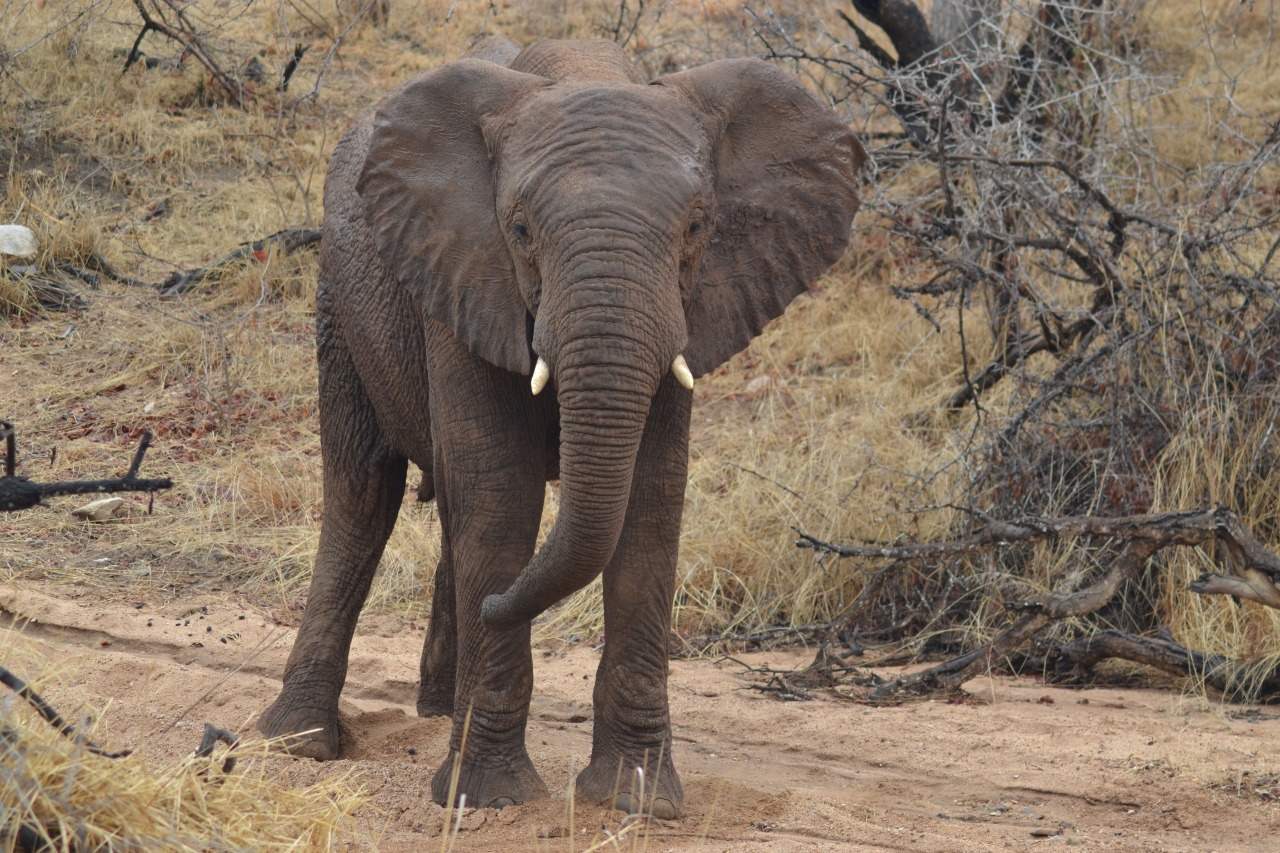 She tends to be somewhat jealous of the other younger elephants in the herd. For instance, with the arrival of baby Timisa, an orphaned elephant who arrived in 2017. Pisa found it difficult to accept the fact that she was no longer the baby of the herd, but Mum, Tokwe soon put her in her place and guided her to welcome the new little one. Today you’ll see Pisa playing happily with Timisa and the other young elephant, Kumbura.

You can be a part of Pisa’s journey by fostering her at Jabulani – for yourself or as a gift for a loved one, giving them the joy of supporting an elephant and the world of elephant conservation. Find out more here >