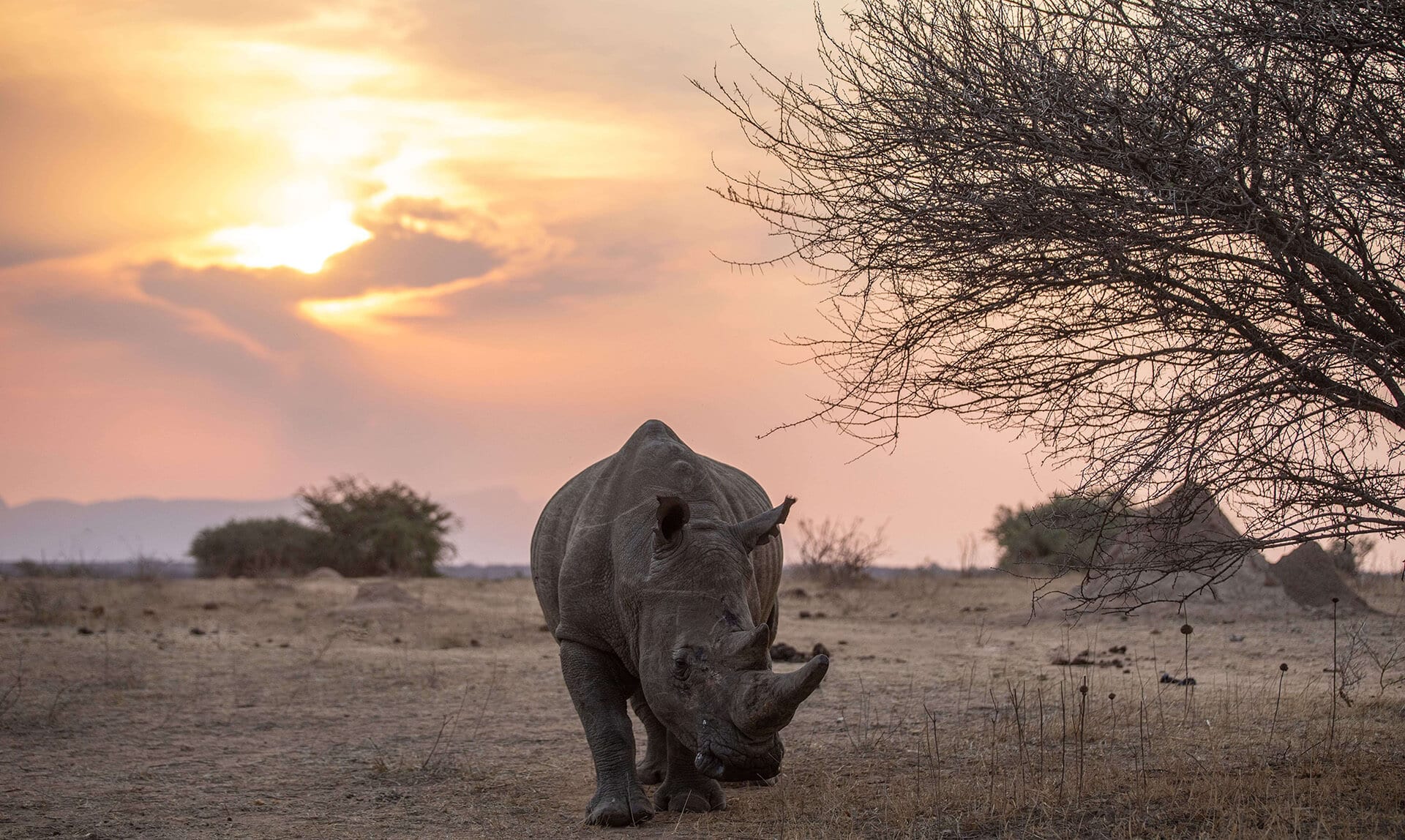 The Last Wildlife Sightings of the Year

The Last Wildlife Sightings of the Year

It has been a year of some incredible wildlife viewing out in our reserve, with the seasonal changes adding different dimensions and sights. On this last day of 2021, we share some new sights captured by Ranger Reece while out on game drives with guests recently.

Watch a female leopard gazing right at you and a close-up of a wild elephant grazing out in the bush of leafy branches. A pack of spotted hyenas reveals itself slowly as the young cubs come out to greet mom after she returns from time in the reserve either hunting, searching or scavenging. The cubs are quick to suckle from the female — which they do usually for as long as 12 to 18 months.

This is considered an unusually long period for carnivores. At about 5 months old, they will move onto meat from kills near the den. At about a year old, cubs are ready to accompany their mothers on hunts and scavenging excursions. Before one year old, they stay home at the den either alone or with an adult hyena.

Watch one white rhino feeding from the grass and another scratching itself on a tree branch, getting every spot seen to on its large body. It’s fascinating to watch the interactions and habits of the wildlife in the reserve and sharing these moments with fellow animal lovers makes it all the more special.