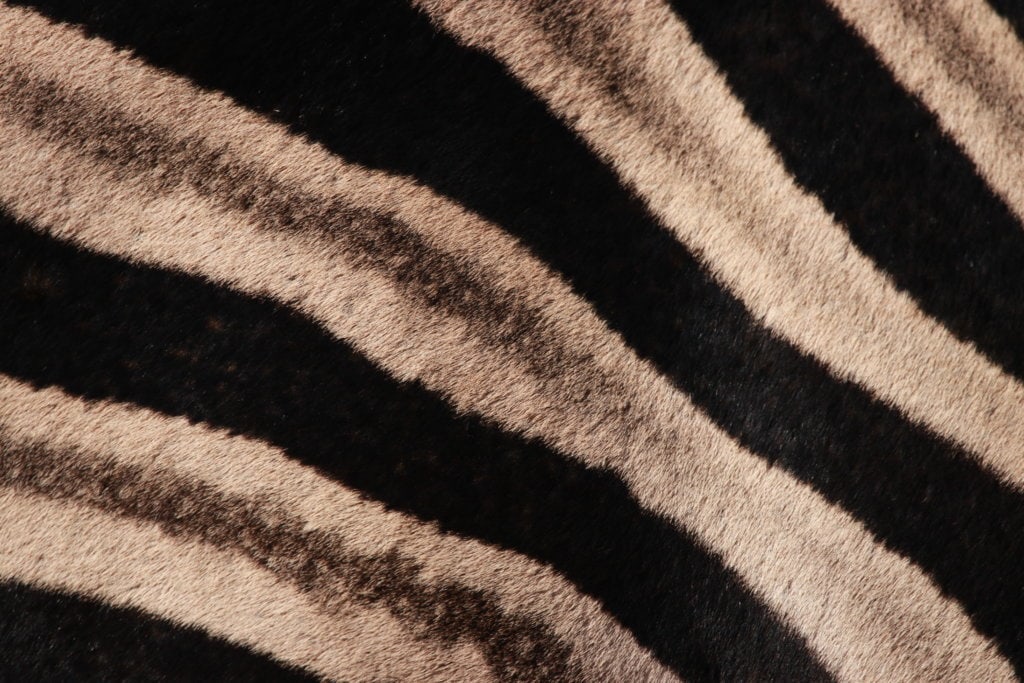 Life in black and white

Today we are going to learn a little bit more about zebras.

In South Africa, there are three known species of zebra that can be seen. The most common of the three is the plains zebra, which is wide-spread throughout southern and eastern Africa. It is easily recognisable due to its stripes – the stripes will cover the body and extend down and under the belly. They also have what is known as “shadow striping”, a faint grey stripe in-between each black stripe, mainly seen on the rump of the zebra.

All zebras are striped in black and white but no two zebra are the same. The stripes on the left side of the body are asymmetrical to the right. The stripes work the same as fingerprints, which is a easy way for us as humans to identify zebras apart when they in a large group.

The stripes have a greater purpose, other than just identification or camouflage.

Zebra are bulk grazers, meaning that they spend the majority of their day mainly feeding and little time resting through the day. They are not fussy about what kind of grass they eat: long, short, sweet or sour. As long as they take in the right amount they are happy, hence why a fat zebra is a healthy one and a thin one is a sick one.

Because of this, many other grazing animals love hanging around zebra – as they know the long grass will be eaten first, exposing the short, sweet grass below.

You will come to find that zebra harems are not usually large, and come in small groupings anywhere between around 5-20 at the very most. What I have noticed over the years is that the smaller the groups, the easier they are to control for the zebra. Older stallions seem to keep the harems small, with a few females and youngsters, whereas younger males may have larger harems where possible. A female will have one calf at a time. Twins can occur, but are very rare.

The gestation period is around 375 days, and birthing season is usually around the rainy seasons, so mainly January to march. Females will typically give birth through the night.

Within an hour of birth, the zebra foal can stand and run.

This helps for a better chance of survival. When a foal is born you will find that they have extremely long legs compared to the body size. As they age, the body grows longer and wider but the legs remain the same height. This aids as an optical allusion for hunting predators. When a lion is stalking and viewing the zebra from a low height, all zebra look the same, making it harder for a lion to tell a youngster from an adult at that moment, since the foals are usually close to their mother or in the middle of the harem.

A zebra attacked by a pride of lions

Predators catching their prey – the harsh side of nature in full force. Jabulani Ranger, Ruan Roos captured this intense sighting in the reserve. A pride of lions had taken down a fully-grown zebra who fought hard for its life with every breath – sadly, it seemed to take some time before finally succumbing to the pride’s attack. It is never easy to see these scenes in nature.