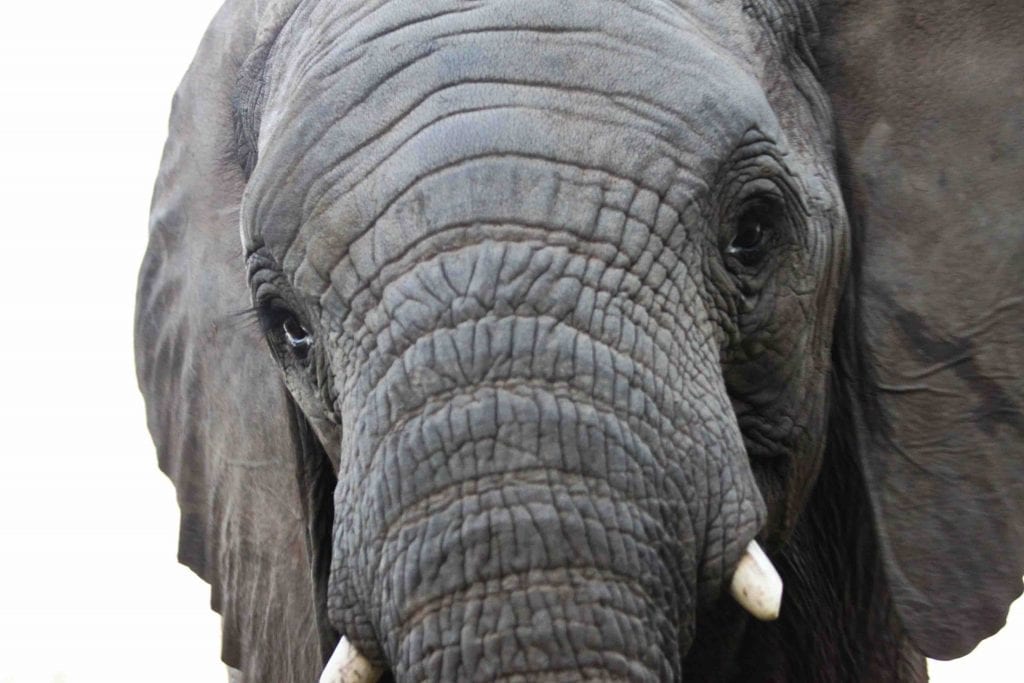 Mischievous Mambo, 1 of the Youngest of the Herd

Mischievous Mambo, 1 of the Youngest of the Herd

Little did we know when we named him “Mambo”, just how much he would live up to that very name. Mambo comes from the Shona tribal language, meaning “King” or “Chief”, and that is exactly what Mambo thinks he is! He is a young and lively bull elephant, full of character and by far the most mischievous of the herd.

Mambo was born at Jabulani in August 2009, and is the son of Lundi, who was one of the herd that we rescued from Zimbabwe in 2002.  He has loved life with the herd and team of carers here at the lodge, and absolutely loves being around people.

Mambo as a young calf, photo by Brett Mitchell.

Growing up Mambo just could not stay out of trouble, and actually brought a lot of smiles to us from afar, watching the frustration he would often cause in the herd, especially to Bubi, one of the older female elephants, who takes a “no-nonsense” approach when it comes to good behaviour and manners. As it happens, Bubi’s son, Zindoga, is Mambo’s favourite friend in the herd, and they love spending time together, much to Bubi’s dismay at times, always having to keep an eagle eye on them, making sure Mambo does not lead Zindoga astray.

Although Mambo has always been playful, he is slowly learning discipline as he enters his juvenile years.  He is starting to make his own decisions and be a little more steadfast in his actions, though that naughty streak still sneaks out when it sees opportunity. This young bull is unusually big for his age, which makes him look a lot older than Pisa, who was born just two months after Mambo, in the November of 2009. His tusks are a normal size, and point slightly outwards. His right eye is a little ragged looking, and he has a rounded forehead. His right ear has a one prominent tear in it, which now oddly resembles his mother, Lundi’s ragged right ear.

We have really enjoyed watching Mambo grow up over the past nine years, he has brought much joy to everyone around him (except perhaps Bubi at times!). The next few years will be interesting to see his development into a strong and no doubt, a very independent adult bull.