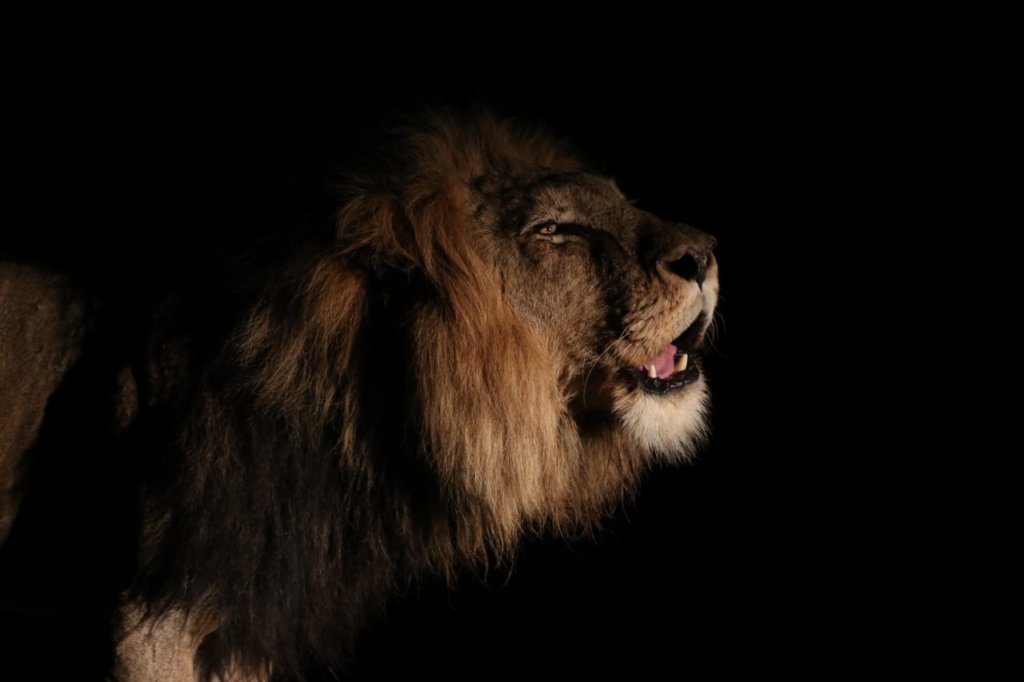 How Lions Communicate in the Wild | Ranger Jason’s Journal

How Lions Communicate in the Wild | Ranger Jason’s Journal

The Call of Africa

One of the most iconic sounds one can imagine when thinking about Africa is a lion’s roar. Lying in bed in the early morning and hearing a lion call nearby, my mind starts racing… wondering just how close the big cat is and if I’ll be able to find it when I head out on a drive. The excitement gets me out the door quickly. With a call so deep and fierce, striking fear into any animal and human in the nearby vicinity, it is no wonder that the lion is regarded as the king…

On safari, one of the best sounds to hear, for me, will always be the long deep call of a territorial male in the distance. There are so many questions it evokes in guests on drives with me… questions like why lions vocalise and why they’d want to let everyone know of their presence? The answer for this one is simple, dominant male lions will vocalise when on a territorial walk to often alert other males (possible rivals that could be a potential threat to their territory) about them being on patrol, hoping to ward them off.

Another reason for a lion’s calls is communication, either between males in a coalition or females in a pride. When lions separate from one another, be it for a long or short period, they will call out to one another. This is more of a soft, light call known as “contact calling”.

Lion vocalisations can travel a fair distance depending on the area and the terrain. Lions can hear a call up to around 10 kms away whereas for us humans it is generally around 6-8 kms.

Big cats, such as lions and tigers, have a small chain of bones collectively known as the suspensorium. This runs from deep within the ear on both sides to smaller bones at the root of the tongue and close to the windpipe. The suspensorium in lions and tigers is elastic and allows for freedom of movement, and this allows for a much deeper and louder call resulting in a roar. Only true big cats have this ability to vocalise with a deep call, such as lions, tigers, jaguars and leopards, but with this (unfortunately for us) these cats have the inability to purr.

For many people to hear a lion’s roar out in the wild is a dream, but it is certainly one that can become a reality. Join us on a drive at Jabulani and let us share the sounds of these big cats with you.