The success of Jabulani – not just as a lodge but a sustainable and healthy wilderness reserve – depends on several significant and vital roles undertaken by experienced experts. People that form part of our family and without whom the reserve would be a very different place. Take the role of the Environmental Manager for example. The custodian of the Earth and protector of man, animal and land alike.

Juan Ferreira is the Environmental Manager of Jabulani Safari.

For World Environment Day today, we caught up with him to find out just what his role entails and how it contributes to a healthier Jabulani and Earth. 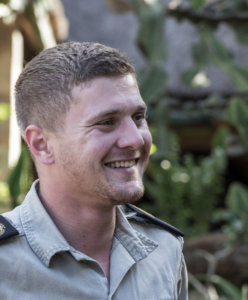 I studied for three years to attain my Diploma in Wildlife Management and am currently studying BSc. Environmental Science and Zoology through the University of South Africa (UNISA). I started my career as a field guide in 2017 and was then given the opportunity to apply my knowledge to the greater Kapama Private Game Reserve later that year. In 2018, I was further empowered by Jabulani Safari and an additional concession was added to my wardenship. I hope to not only further my knowledge, but also to help steer Jabulani Safari to even greater greener horizons.

Before modern man’s intervention in Africa’s vast ecosystem, large herds of animals could migrate freely across thousands of miles to greener pastures and breeding grounds.

This seasonal migration allowed the pastures left behind in the migration process to recover from grazing. Natural migration was a treacherous process, claiming the lives of thousands of animals. Migrating herds had to survive conditions such as ever-changing terrain, extreme distances, weather changes and predation. Animal numbers were kept well under control by the process.

Africa today, in the 21st century, is a whole different picture. Humanity declared borders, erected fences and built cities, leading to natural migration patterns being interrupted and habitats being fragmented. Inconsistent environmental legislation across countries has also led to natural resources being managed in vastly different manners across borders.

It has become the responsibility of land owners to take up the task of caring for the land under their ownership. This is the task of an Environmental Manager.

Let me explain my role

Environmental management is a rapidly evolving concept and has changed significantly over the last two decades. It’s not easy to define, but it refers to a goal or vision, to attempts to steer a process through the application of a set of tools. It refers to a philosophical exercise backed by sound scientific knowledge, seeking to establish new perspectives and implementing new techniques towards the sustainable use of our environment.

It isn’t simply about ‘the management of the environment’ in the sense of humans manipulating and controlling the components and processes of the earth. Of course, humans exert such influences on the earth system, but it is a fallacy to think that we ‘manage’ it per se.  The best way to explain it is through a simple example.

Jabulani Safari is located in the Kapama Private Game Reserve. The lodge is constructed next to an annual river and is surrounded by an old mango plantation to the east. The brief history of mankind’s activities on this patch of land has left its scars. If left untreated, environmental degradation sets in and further exacerbates the danger to both mankind and the environment.

Dangers may include loss of valuable top soil, grass layers depletion and increased chances of flooding. This is just one piece of a much bigger puzzle.

It’s the responsibility of the Environmental Manager to identify, document, prioritise and implement ecologically sensitive solutions to these abstract yet very real challenges.

Other than acting as a buffer between man and the environment, managers are also involved in:

All of the above ensure healthy vegetation and protect the essential of all life, top soil. This touches on the next point of responsibility:

The prevention of the loss of soil through man-made erosion.

Although soil erosion is a natural process, it’s important to distinguish between natural forms of erosion and man-made accelerated erosion. The Environmental Manager is responsible for the identification and prioritisation of erosion networks and their effects on the environment.

Next is the task of implementing techniques to slow and ideally stop the cause and effects of accelerated erosion.

Maintaining diplomacy ties in well with the management of soil erosion as one land owner’s mismanagement can lead to severe exacerbated environmental degradation on another land owner’s property.

With this in mind, the upkeep and improvement of fence infrastructure is another key area of responsibility. Fences ensure that the prized wildlife, the life force of our ecotourism industry, stay within the confines of the reserve. If we fail in this, there may and arguably will be severe consequences.

For example, predators skipping ill-maintained fences can lead to a loss of income for neighbouring land owners, as predators may capture neighbour’s animals.

The largest risk perhaps is security.

A weakness in a fence line is a break in your security. A chain is only as strong as its weakest link. Poaching is a very real threat faced by all natural areas and it’s in the best interest of both the environment (animals) and man (diplomacy) to ensure fences are always in the best possible condition and meet the latest regulation standards.

Advisory in the attempt to implement procedures to ensure that daily activities of an organisation are as ecologically sensitive as possible.

And from a supporting perspective, the Environmental Management Team support other operational departments to ensure the seamless completion of projects.

Environmental management plays an increasingly important part as the world focuses more and more on a greener future and sustainability. It’s our role to steer an organisation toward these green horizons. At Jabulani, we work tirelessly to ensure that both the environment and people (whether living here or visiting) exist and thrive harmoniously together.

Have a question for our Environmental Manager? Let us know in the comments! 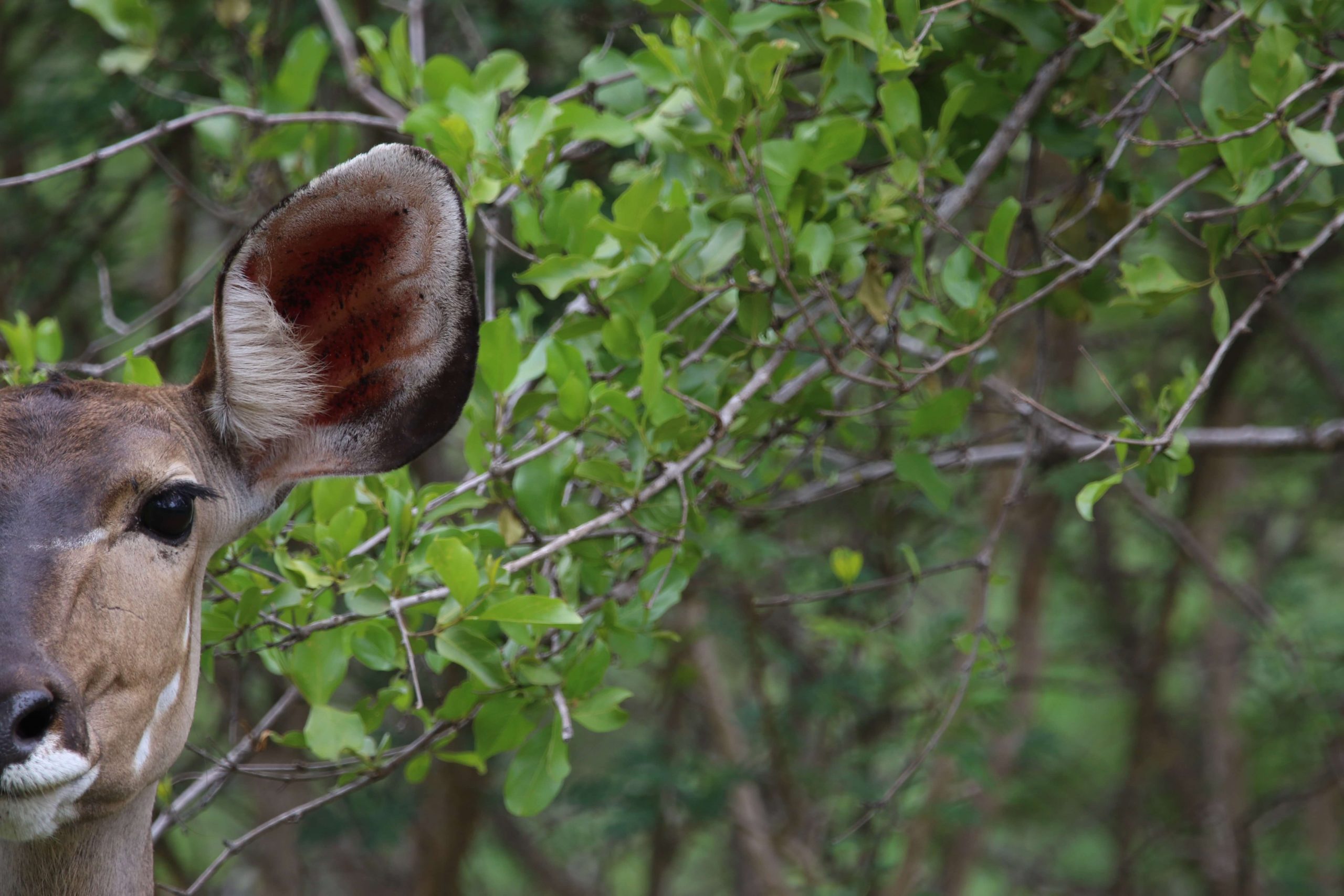