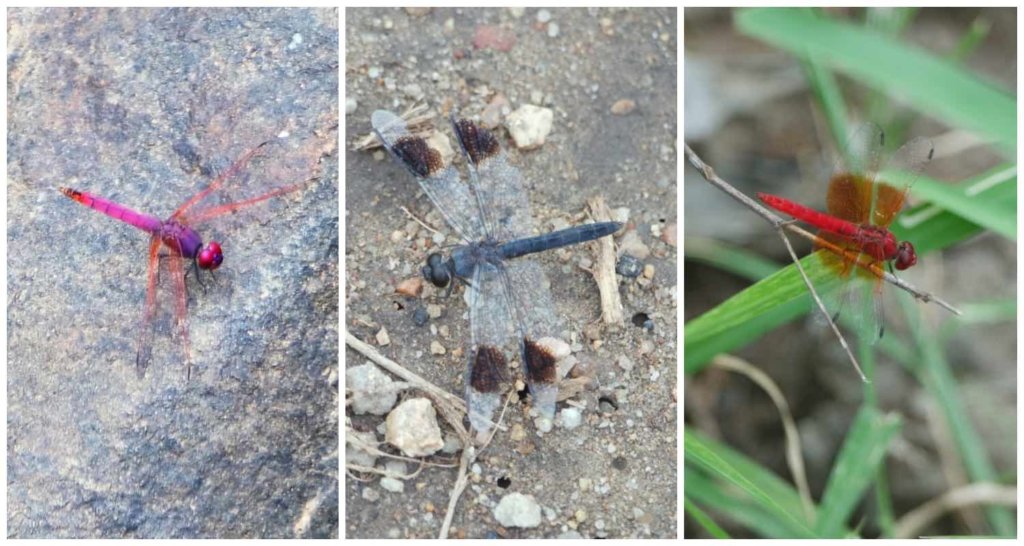 The Pantala Flavescens – The “Wandering Glider”

Have you ever experienced moments of sitting next to a pond or a small dam and just staring at it, waiting for the next movement your eye will catch?

Will it be a splash of a fishtail, a frog passing through the water, a colourful bird flying past fleetingly? Or perhaps something a bit smaller, like a dancing dragonfly, which we so often take for granted, well I did, until now. 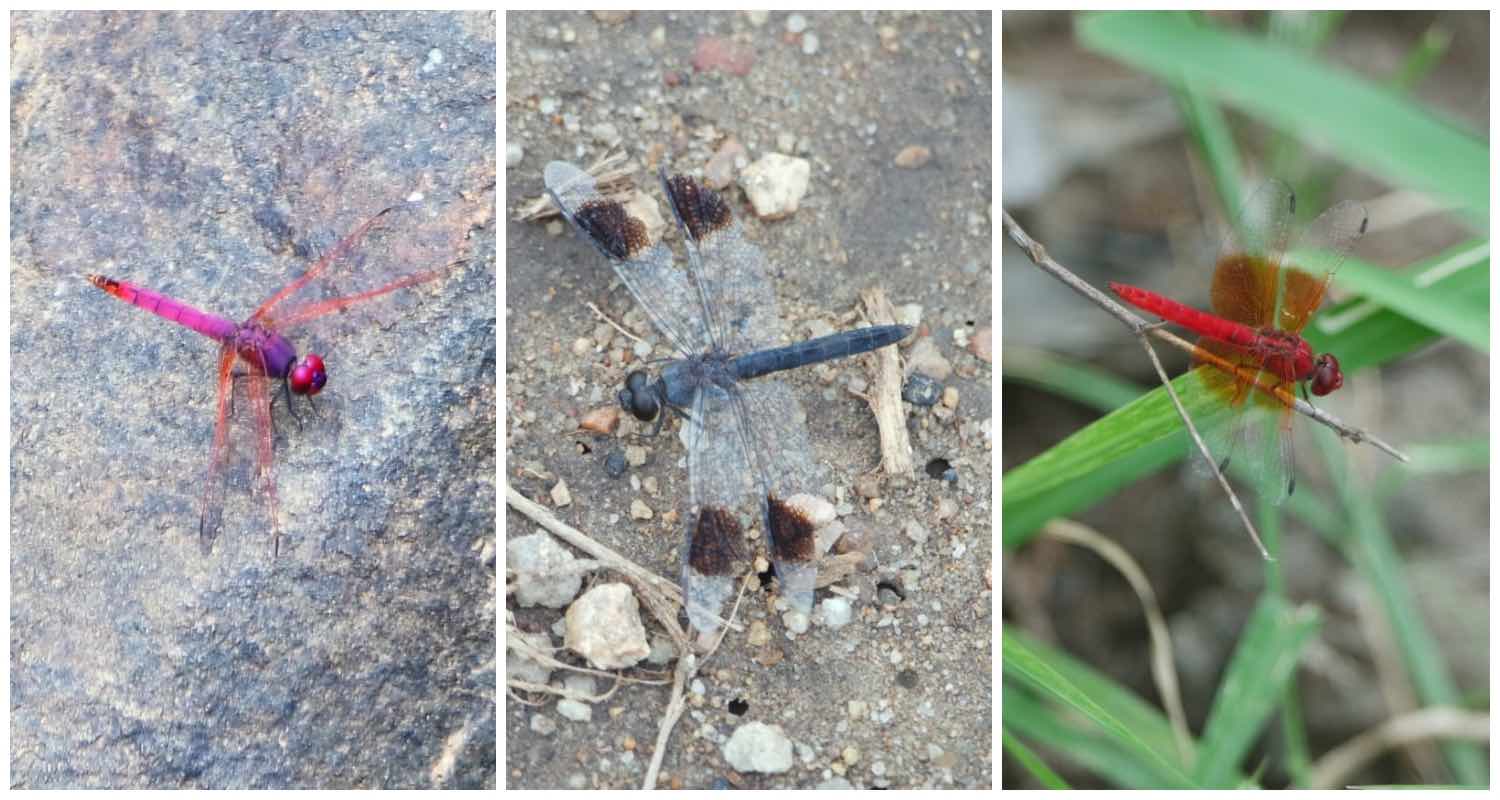 Jason, Dean and I ( Jabulani rangers), recently had the opportunity to spend a few days with Gerhard
Diedericks, an MSc in Aquatic Health with over ten years’ experience in Forestry Management and
Environmental Impact Assessments. During his visits, we set out in attempting to capture, document and then release these traveling wonders. We learned so much in a short space of time. 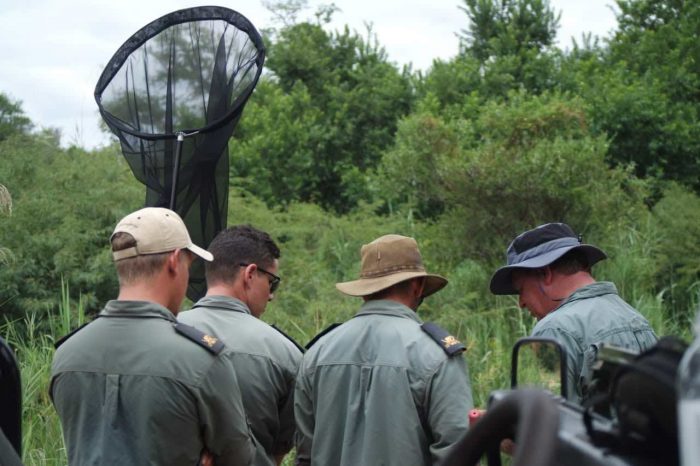 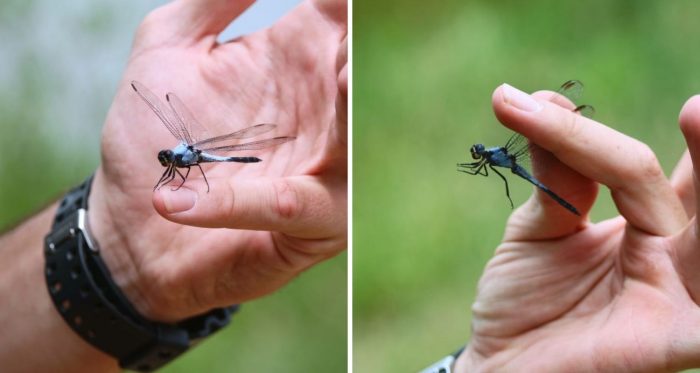 One of the 167 known species in South Africa (yes there are 167 of them!) that I would like to share some insight on is the commonly known Global Wanderer (Pantala Flavesence). This little 4.5cm long insect is the migratory specialist in the Odonata order has an impressive annual multigenerational journey of +-18,000km! As if that was not impressive enough, the Global Wanderer is also found to be one of the highest flyers of its kind. Being seen in the Himalayas, 6200m above sea level. 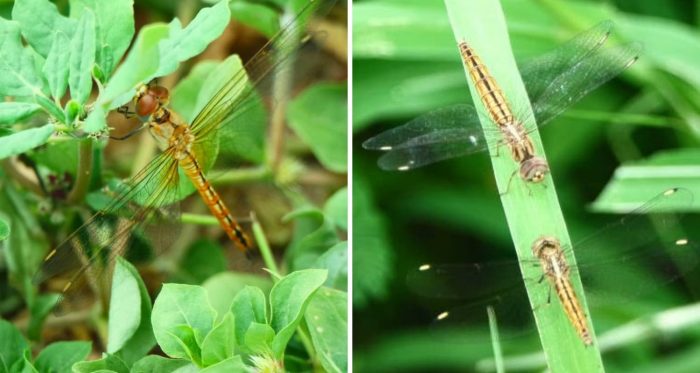 Out of the insects, the Pantala (as we referred to them) is one of the most successful predators found at watering holes as they attempt to lay their eggs in quick succession after fresh rains. Incubation generally lasts little over 40 days under water. 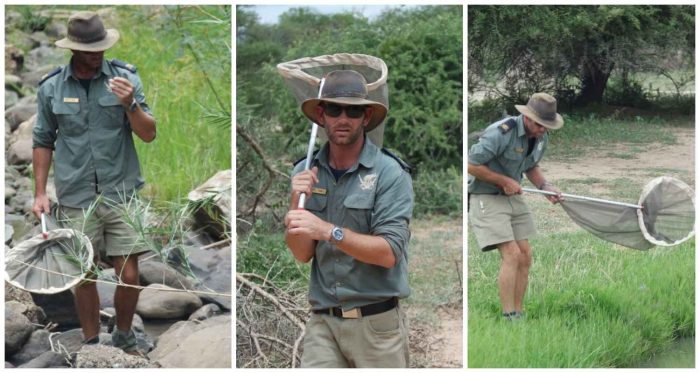 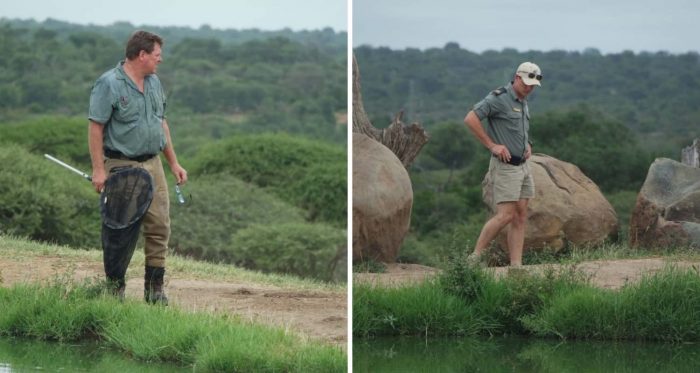 After this time the nymph will remain underwater, feasting on any aquatic vertebrates available in the same water area until it is ready to develop into its final adult form. The nymph would climb into thick foliage and develop further into a now identified dragonfly leaving behind its molt. This quick development in the life cycle means that the Pantala is the first occupier of waterholes giving them an optimal chance to progress and feed on any other unsuspecting insects passing by the area.

We learned a great deal in a short space of time, and I have a new found appreciation for dragonflies!